Roger Williams MP Launches Report on Gurkha Welfare and Pensions at No. 10 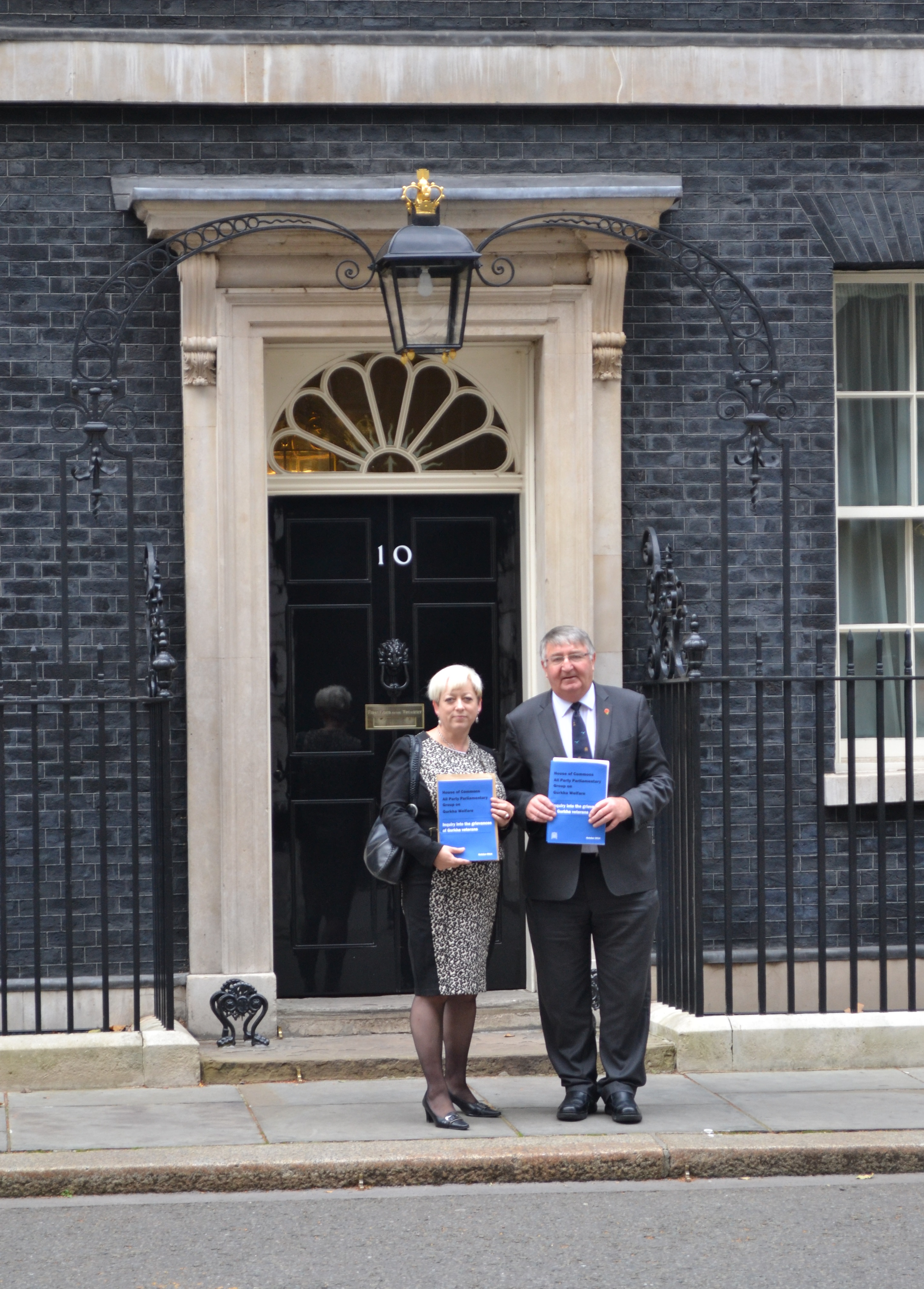 Roger Williams MP launched the House of Commons All Party Parliamentary Group on Gurkha Welfare’s report into the grievances of Gurkha veterans. Following many oral evidence sessions and written submissions the Group has now published their report. The Group recognises many grievances have been proved to be correct and have asked the Government to investigate and pay compensation where necessary.

On the substantial issue of equalisation of Gurkha pensions with other members of the British Armed Forces the Group cannot make any recommendations, because of the past and indeed ongoing action in British Courts and the European Courts.

“I am pleased that the Prime Minister will now receive the report that we have written and that the Government will address the concerns that we have highlighted. Many Gurkhas, particularly the veterans who served before 1997 and did not complete their service, receive little or no pension. These matters must be addressed.”