Pete is a longstanding campaigner for the Liberal Democrats in Wales but employment restrictions have seen him getting others elected rather than himself. He first stood for election in the early 90s in Ceredigion contesting Aberystwyth East in a by-election against Elin Jones then Aberystwyth South. In Powys, he was a computer officer when Richard Livesey was reelected in 1997 and ran the early campaigns for both Kirsty Williams and Roger Williams.

He was elected to Powys County Council in 2017 and was one of the few Liberal Democrats anywhere in the UK to take a seat off a sitting Conservative Councillor. He currently holds the designated Lib Dem Scrutiny Chair and leads the Learning and Skills Scrutiny Committee. 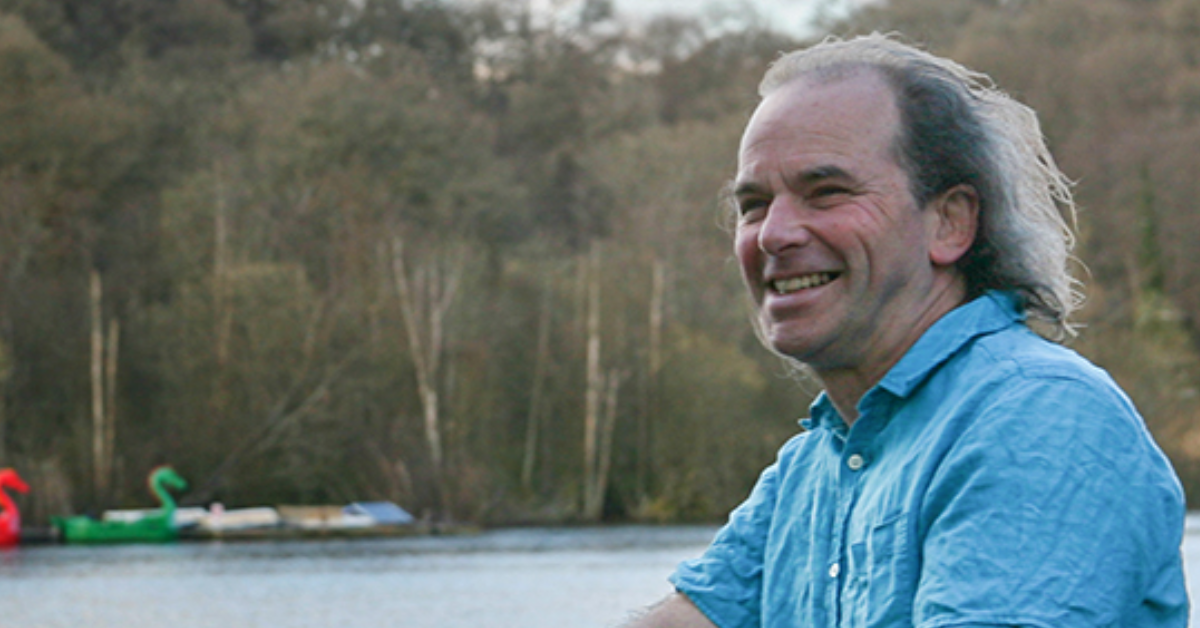