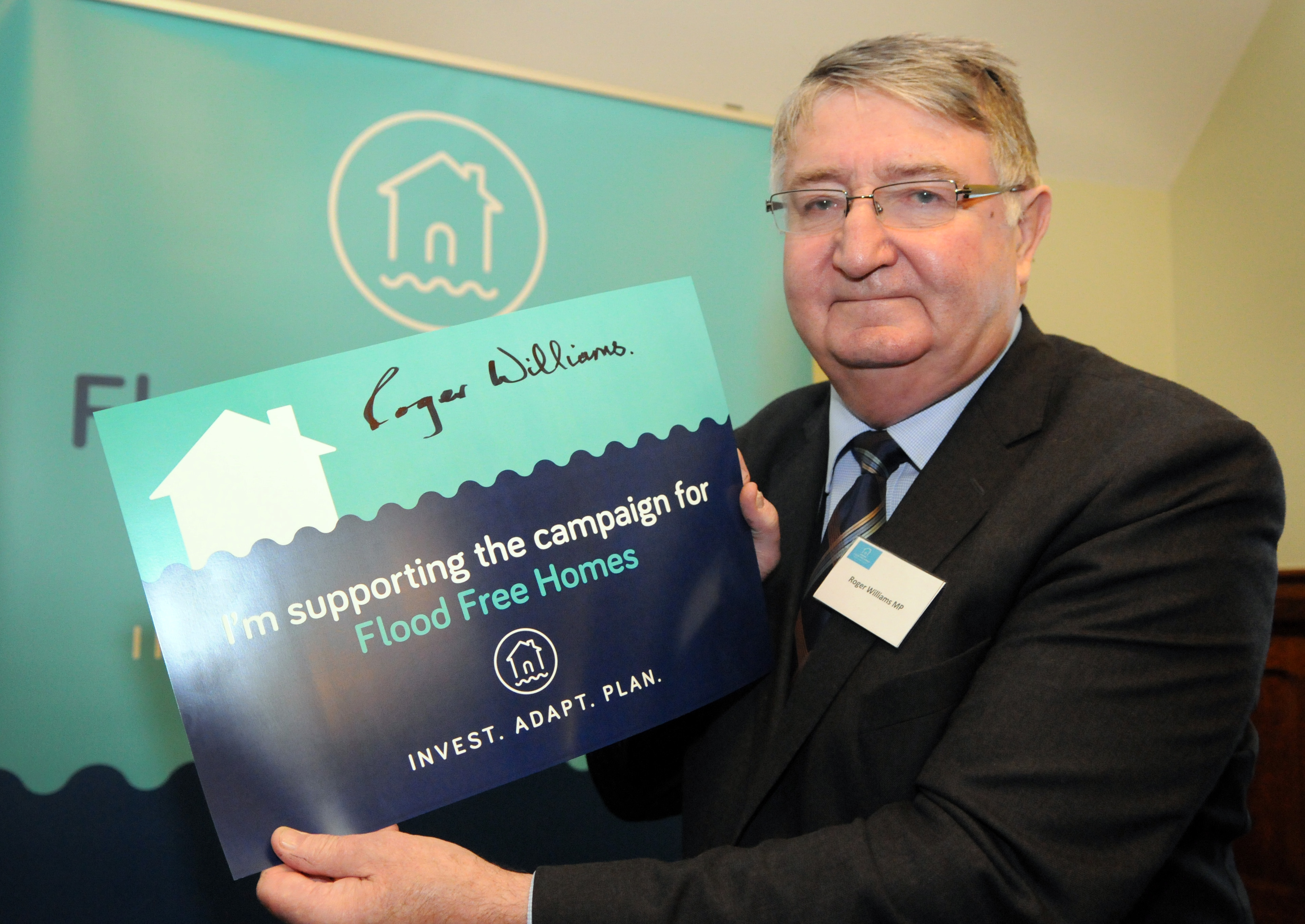 The campaign calls on the Government to invest £1 billion per year by 2025 to be spent managing flood risk in order to keep pace with climate change; to adapt a zero tolerance of inappropriate new developments in areas at risk of flooding; and a cross party consensus on ambitious long term solutions that manage all types of flood risk.

Flooding has long been recognised as the greatest natural threat the UK faces. With Environment Agency data showing around 2 million homes in England and Wales at flood risk now from the rivers and sea, with over 500,000 of these at ‘moderate’ risk or greater, and around 2.4 million additional homes at risk of surface water flooding, we know this is a serious problem facing the country today.

“It was a privilege to host the launch of the Flood Free Homes Campaign, which is a campaign is to raise the issue of long term flood defence investment and land and water management. Flooding is one of the worst experiences that any family can experience. Some people think that water flushes through your home washing it clean, but in fact the opposite is true. The water carries dirt, mud and filth which takes so much to cleanse from your home.

We were given details of the number of properties at risk of flooding in our constituency. This shows that out of the 30.000 properties in Brecon and Radnorshire, 3.000 are at either high or low risk of flooding. These are mostly in the river valleys of the Usk and Wye and their tributaries. There is so much that land owners, home owners, Local Authorities and the Natural Resources Wales can do to limit or reduce flooding.

I hope to continue to work with the ABI, Friends of the Earth and to reduce the damage that is done to people’s homes in my constituencies and right across the UK."

Number of Properties at risk of flooding in Brecon and Radnorshire 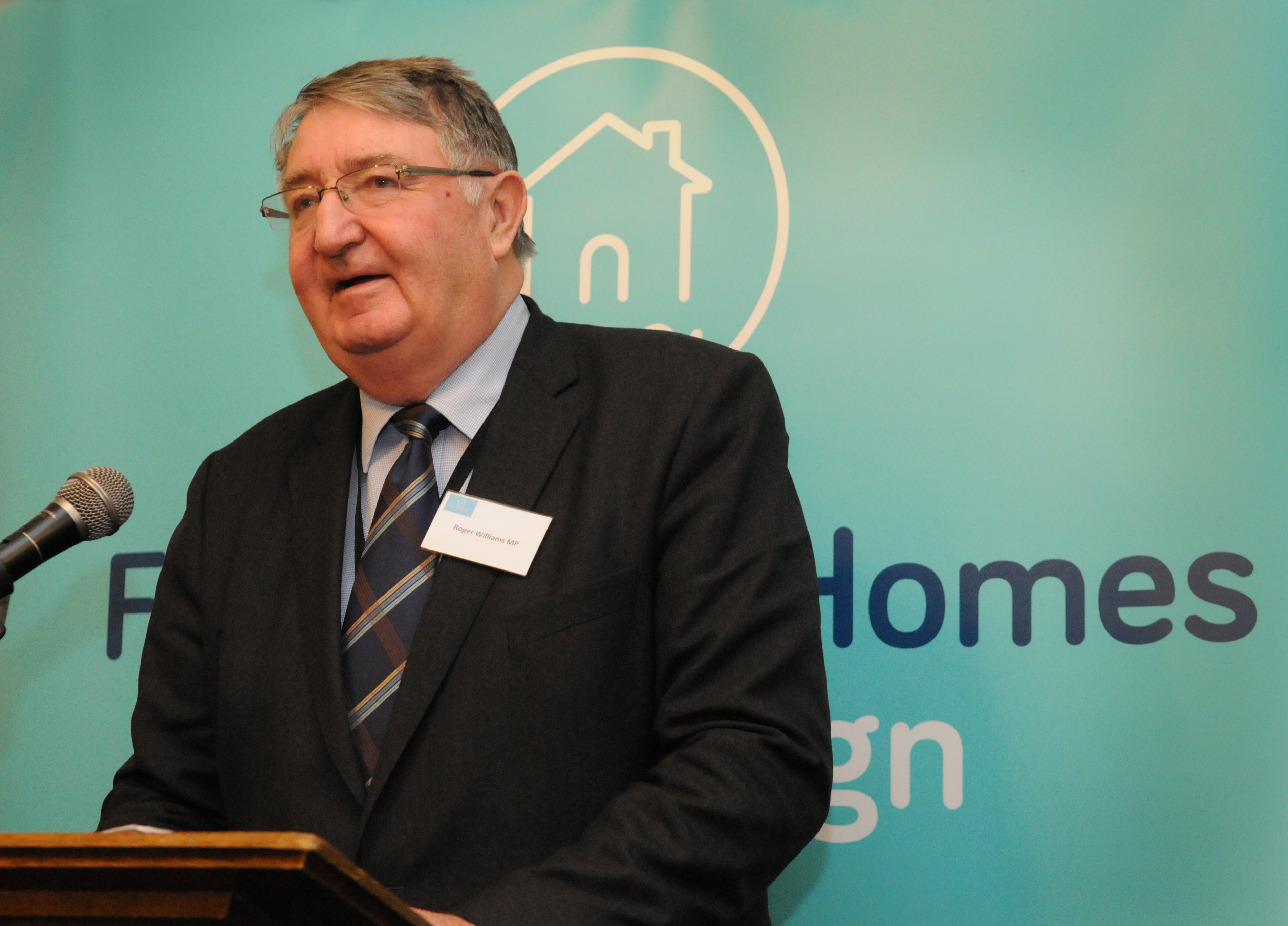