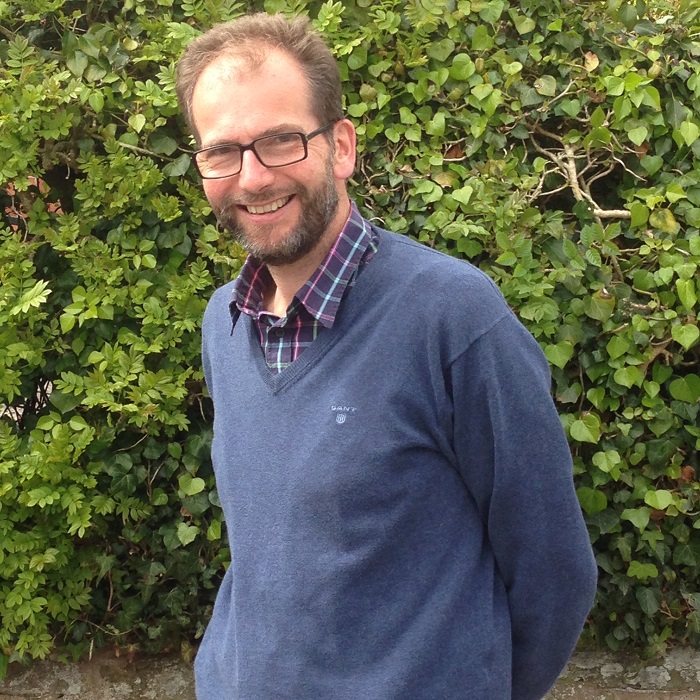 Cllr James Gibson Watt has been selected by local Welsh Liberal Democrats members to stand in the General Election in Brecon and Radnorshire.

James is a local businessman and County Councillor for ward of Glasbury, who lives just outside Hay-on-Wye with his wife and family. He is leader of the Liberal Democrat group on Powys County Council and has led the fight on the council against local school closures and cuts to day centres.

In August 2015 James won the Glasbury by-election with a majority of 42, taking the seat from the Conservatives which had previously been held by Chris Davies MP. In the latest County Council election, James increased his majority to 367.

Commenting on his nomination, James Gibson-Watt, said:
“To fight this election for the Welsh Liberal Democrats is a real honour.”

“I have lived in Brecon and Radnorshire my entire life and it has been my family’s home for generations. I know the issues in our communities and have worked and campaigned with great Liberal representatives for this area like Richard Livsey and Roger Williams. I look forward to working alongside Kirsty Williams to protect our vital local services from the damage being done by this Conservative Government.”

“Local people I speak to are very concerned about the impact a Tory hard Brexit will have on constituencies like Brecon and Radnorshire. The Welsh Liberal Democrats and I are committed to protecting our place in the Single market and standing up for local people.”

Kirsty Williams, Welsh Liberal Democrat AM for Brecon and Radnorshire added:
“I have known James for over 20 years and I cannot think of a better person to represent this area in Westminster. As a councillor he has worked hard for his residents and as a small business owner he understands the challenges our local economy face. I look forward to campaigning alongside James over the next 5 weeks and I know he will make a fantastic MP.”