Roger Williams took part in a hustings organised by the British Association for Shooting and Conservation together with Lord DeMauley for the Conservative Party, and Angela Smith for the Labour Party. In his introductory remarks Roger Williams paid tribute to the contribution that shooting makes to the rural economy, bringing in jobs and prosperity through organised and more informal shoots.

Also the contribution to the environment made by shooting syndicates bring about increases in biodiversity and improvement in the appearance of the countryside and landscapes. 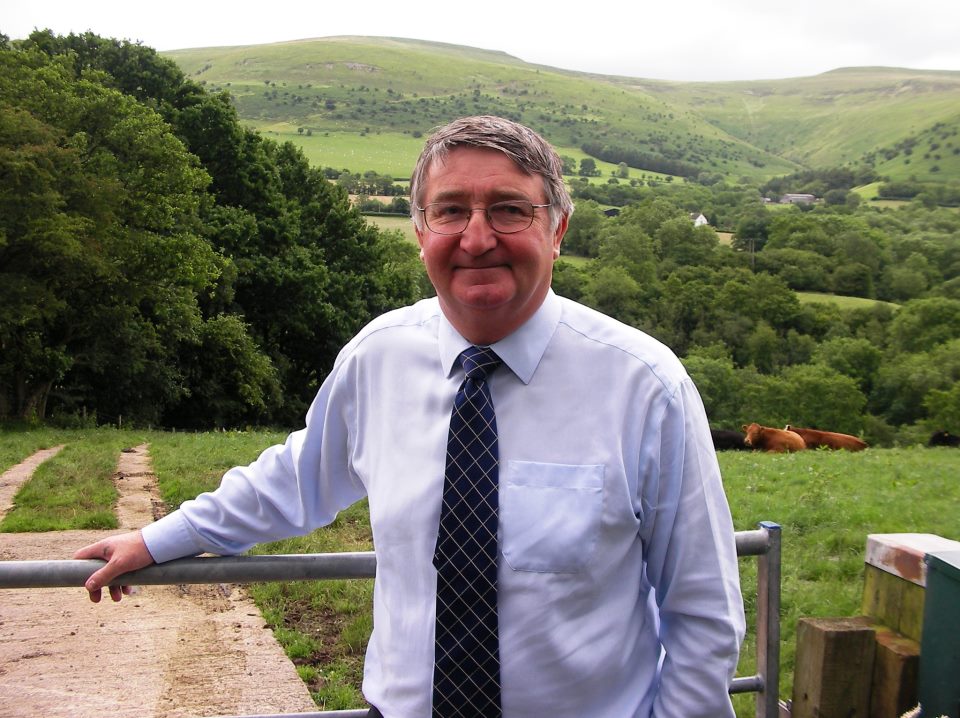 “We were asked questions about a number of issues including the fees for gun licensing, the conservation of hen harriers on grouse moors and the contribution to the local rural economy. I made the point that a review on the level of fees for shotgun and firearm licenses is shortly to report to the Department of Environment Food and Rural Affairs. My understanding is that while there will be a rise in the cost of licenses it will be relatively modest and in future will keep in line with inflation.

“Responsible gun ownership is the key to acceptance of shooting in our countryside. Every time there is a catastrophic incidence such as being experienced lately, the case for allowing guns to be used is made more difficult. The new regulations are liable to require doctors to report any license holders who suffer from mental health issues would need to have their licenses reviewed and revoked if necessary. No one should hold a license if they are at risk of harming others or themselves.

“In Brecon and Radnorshire we have a growing number of formal and informal shoots that make a real contribution to our local economy. But as well as that there is a lot of ‘rough shooting’ which brings with it exercise enjoyment but also wildlife management and nature conservation.

“I intend to meet with shoots in the constituency to discuss these issues further.”