Roger gives his view on the Queens Speech 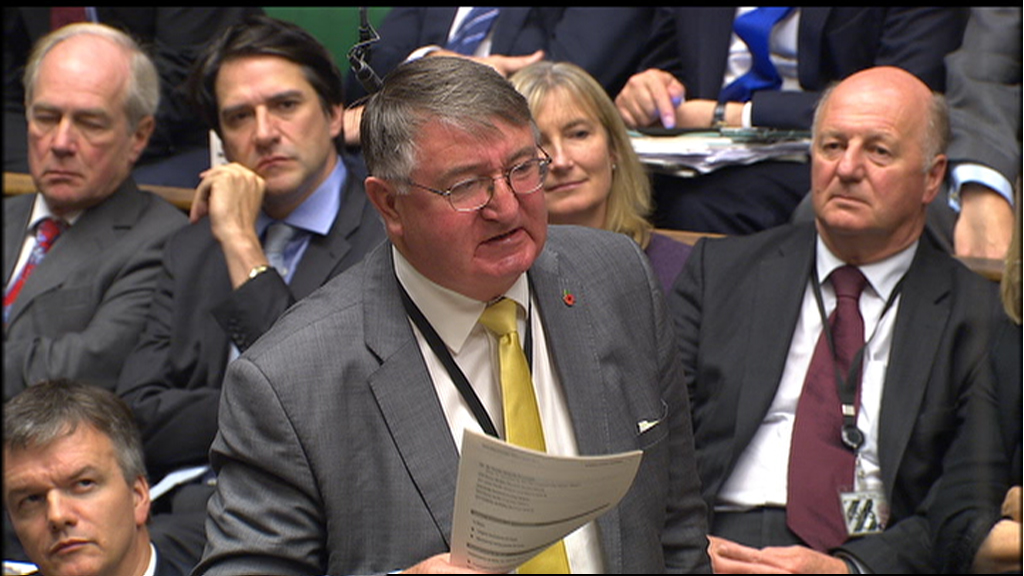 Roger Williams welcomed the range of proposals in the Queen’s Speech, including powers for direct elections to National Parks, investment in infrastructure and help for small businesses. However, he raises a number of issues which he believes the Government must address.

“I used the debate on the Queen’s Speech to highlight my success in bringing forward legislation for direct elections to National Parks. While this was an England-only Bill, my colleague William Powell, Liberal Democrat Assembly Member for Mid and West Wales, is bringing forward similar proposals in the National Assembly. All members of National Park Authorities are appointed by the Secretary of State in England or the Minister in Wales and local authorities. There are no direct elections to National Park Authorities and so there is a democratic deficit.

“In Scotland, direct elections for a proportion of the authority members has taken place ever since the parks were created. The elections are well-fought, attract a range of high-quality candidates, and trigger high turnouts of electors. More importantly, it gives an opportunity for National Park issues to be debated in a democratic forum. Under the present circumstances, local authorities have to make appointments to National Parks on a party political basis, which very often ends up with members of National Parks not representing wards in the National Park. This Bill will deal with this anomaly as well. This legislation will be good for National Parks and good for people living in National Parks.

“The Queen’s Speech will introduce an Infrastructure Bill. Building capital projects not only creates employment and economic activity, but also is a legacy for the next generation. They will use the roads, railways, hospitals and schools that we build now. However the Energy Bill Revolution has pointed out the best investment we can make at the moment is improving the heat efficiency of our housing stock. Too many people, particularly in rural areas, live in cold, damp houses that cost an enormous amount to heat and contribute to ill-health. Dealing with these houses will create jobs, improve family finances and health. I will press for this to be included in the Infrastructure Bill.

“Two years ago, the Prime Minister confirmed that we would have legislation to ban wild animals in travelling circuses. Sadly, this Bill has not appeared in the Queen’s Speech. This Government has introduced licensing for wild animals in circuses, which has discouraged the continued use of these animals. Only 30 animals now perform, but there is widespread support to outlaw this abuse of animals entirely and I will continue to pursue the issue.

“More than 3 years ago, a report on the publicly owned forests in England made a recommendation that they should be transferred to a ‘Trust’ for the benefit of the public. Public Woodlands provide splendid outdoor activity areas, conservation of many rare and important species, and safeguard a continued supply of timber for our sawmills. The Government had indicated that they would at least bring forward a draft Bill to address these challenging requirements. There was nothing in the Queen’s Speech, but it’s not too late for the Government to find some legislative time to remedy that.”