Funding for five new build primary schools in the Gwernyfed catchment of Powys has been approved by the Welsh Government.

Powys County Council have been awarded £11.8million against a total project cost of £23.8million. This will now enable the construction phase to begin on projects in Hay, Clyro, Bronllys/Talgarth, Llangorse and Llyswen.

The Welsh Lib Dem Group on Powys County Council is warning the people of the county that the new Council elected in May will face a ‘take it or leave it’ vote on the final version of the county’s Local Development Plan (LDP), unless the Council’s current Cabinet agrees to give all councillors more opportunities to debate it, before it goes in to its Examination phase before a Planning Inspector.

Group Leader, Cllr James Gibson-Watt, challenged the Council’s Cabinet at a recent meeting to stop blaming Welsh Government for somehow forcing the Council to produce the LSA maps and admit it has been “the author of its own misfortune”.

Welsh Liberal Democrat Councillors on Powys County Council are calling on the Council’s Independent Leader, Cllr Barry Thomas, to allow the public to attend a forthcoming council members’ seminar on the further work done on the renewable energy section of the council’s draft Local Development Plan. The seminar is due to be held on the 10th April.

Normally the public are excluded from members’ seminars.

The move follows the furore that followed from the refusal of the Council’s chief legal officer to allow debate on a Motion on the LDP at the County Council meeting held on Thursday 23rd February.

The Welsh Liberal Democrat Group on Powys County Council has warmly welcomed the first occasion when a member of the public has been able to table a question to Council Cabinet members at a meeting of the full County Council (27/01/17). 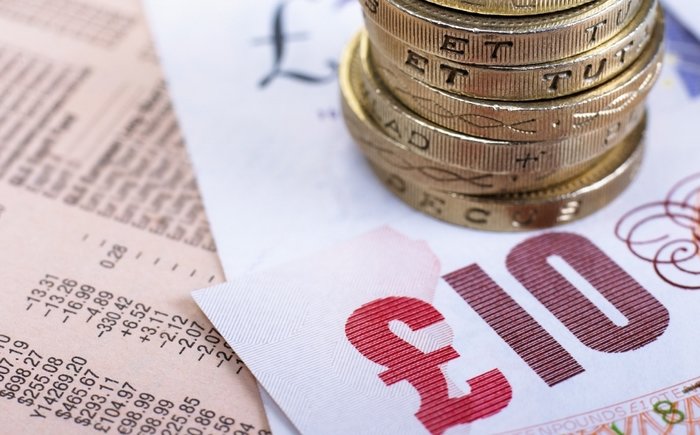 Public services across Powys are set to benefit from a £1.93m cash boost- after Kirsty Williams forced the Welsh Government’s hand and secured extra money.

The initial local government settlement left rural councils, and particularly Powys, underfunded. Kirsty fought our corner in the Assembly and brought back the extra cash.

Powys have said the money will be spent on:

Preventing the introduction of charges for post-16 student bus travel 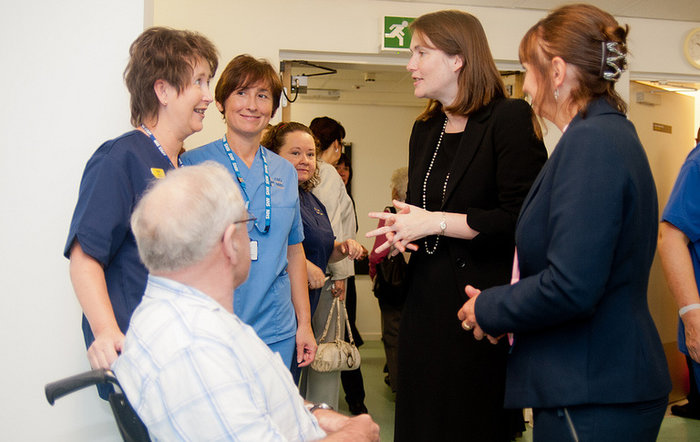 In a huge victory for nurses and patients across Wales, Kirsty’s ‘More Nurses’ campaign was passed unanimously in the Welsh Assembly.

Her bill will facilitate an increase in nurses in our hospital wards, raising the quality of care by reducing the amount of patients each nurse has to care for.

Across the whole United Kingdom, it is Wales where nurses are most overstretched, dealing more patients per nurse than anywhere else.

The bill has the interests of nurses at its heart; it was created with the needs of nurses in mind and is backed by the Royal College of Nursing in Wales.

Kirsty’s success is a much needed good news story for the Welsh NHS, and will improve the quality of healthcare across Wales.