The Welsh Liberal Democrat Group on Powys County Council will be moving an emergency motion on the Refugee crisis.

The motion will be debated in county hall on Friday the 18th. 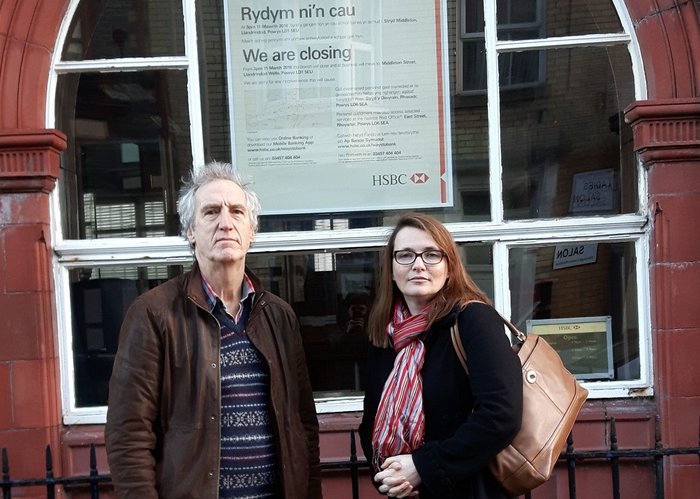 Kirsty Williams, Welsh Liberal Democrat AM for Brecon and Radnorshire, and John Morris, Welsh Lib Dem Cllr for Crickhowell have vowed to campaign against the closure of the NatWest Branch in Crickhowell following today’s announcement that the branch is to close in November.

If it goes ahead, the closure will leave the town without an out-of-hours cashpoint.

Kirsty and Cllr Morris have been in touch with the bank asking for an urgent meeting with NatWest officials to ask them to rethink the closure.