Powys Liberal Democrats have officially launched their local election campaign in Llandrindod Wells, with the group promising to shake up Powys Council on the 5th of May.

The Welsh Liberal Democrats have criticised local MS James Evans for implying that his party believes in lowering taxes. In response, Mid and West Wales Senedd Member Jane Dodds said it was “ironic” to imply that is what the Conservative Party stands for when the current Government has raised the tax burden to its highest level since the 1940s. 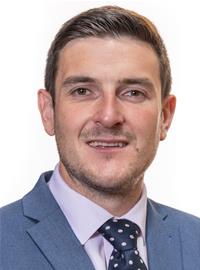 Responding to the news that Aneurin Bevan University Health Board has declared a ‘black alert’, the Welsh Liberal Democrats have stated the Welsh Government must make getting to grips with the crisis in Welsh healthcare its top priority. 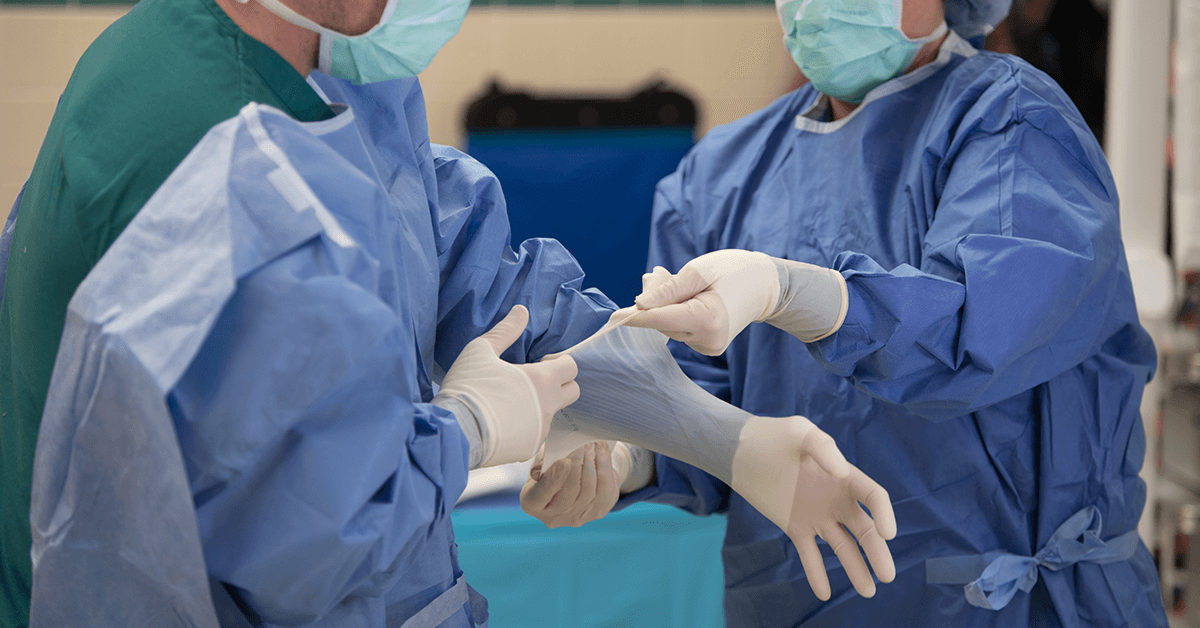 A round table was held on pollution in the River Wye this week, seeking to bring together various stakeholders to discuss ways forward to save the River 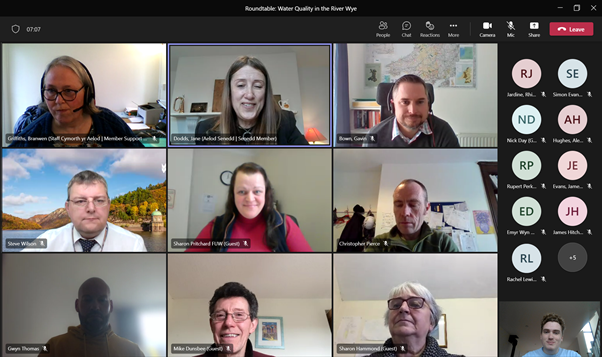 Llandrindod Wells to Get Dentist At Last

Powys Teaching Health Board has been successful in gaining Welsh Government support to enable a further fully funded NHS dentist chair in Llandrindod. 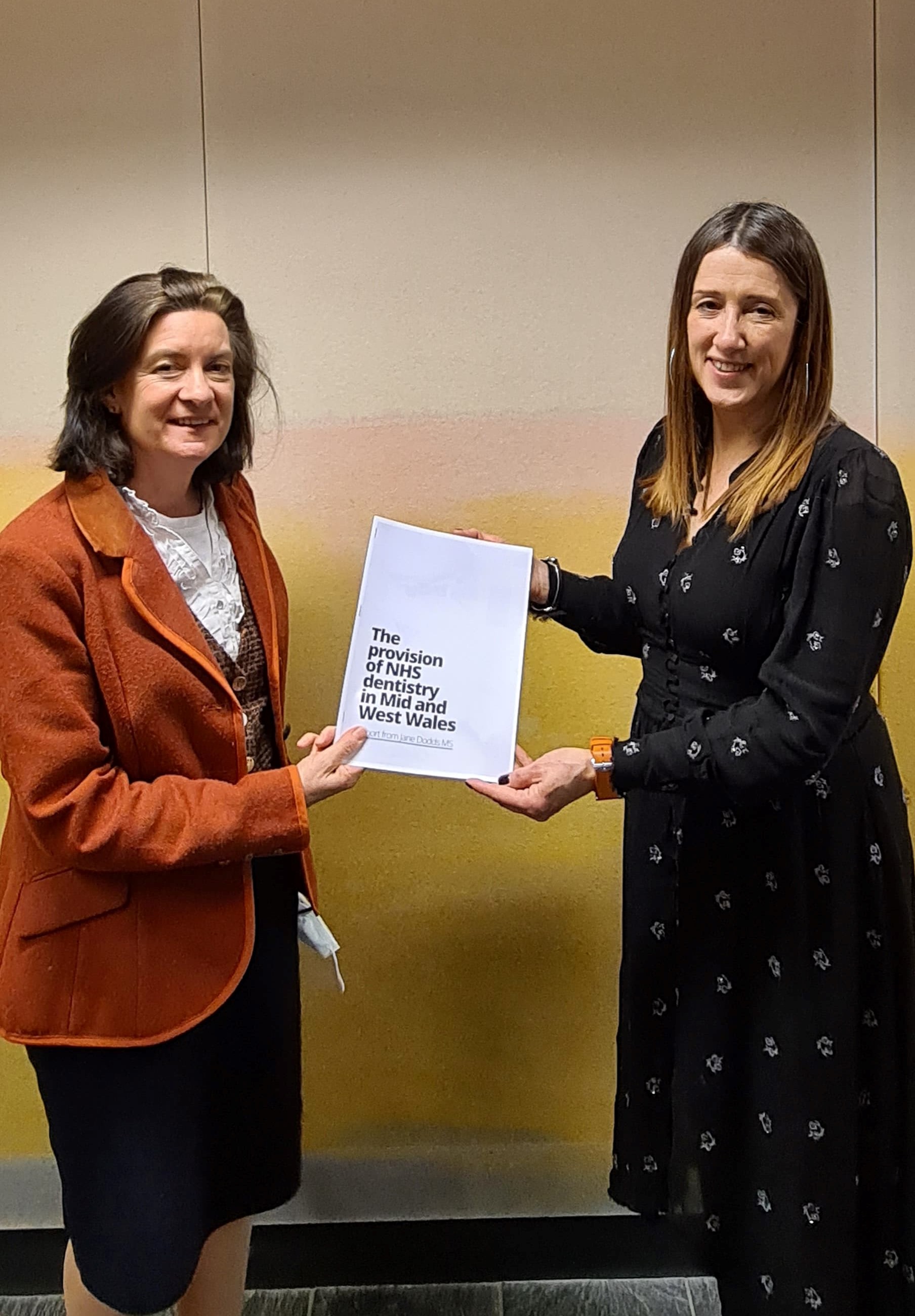 The Welsh Liberal Democrats have called on the UK Conservative Government to instruct Ofgem to extend the energy price cap to cover heating oil. 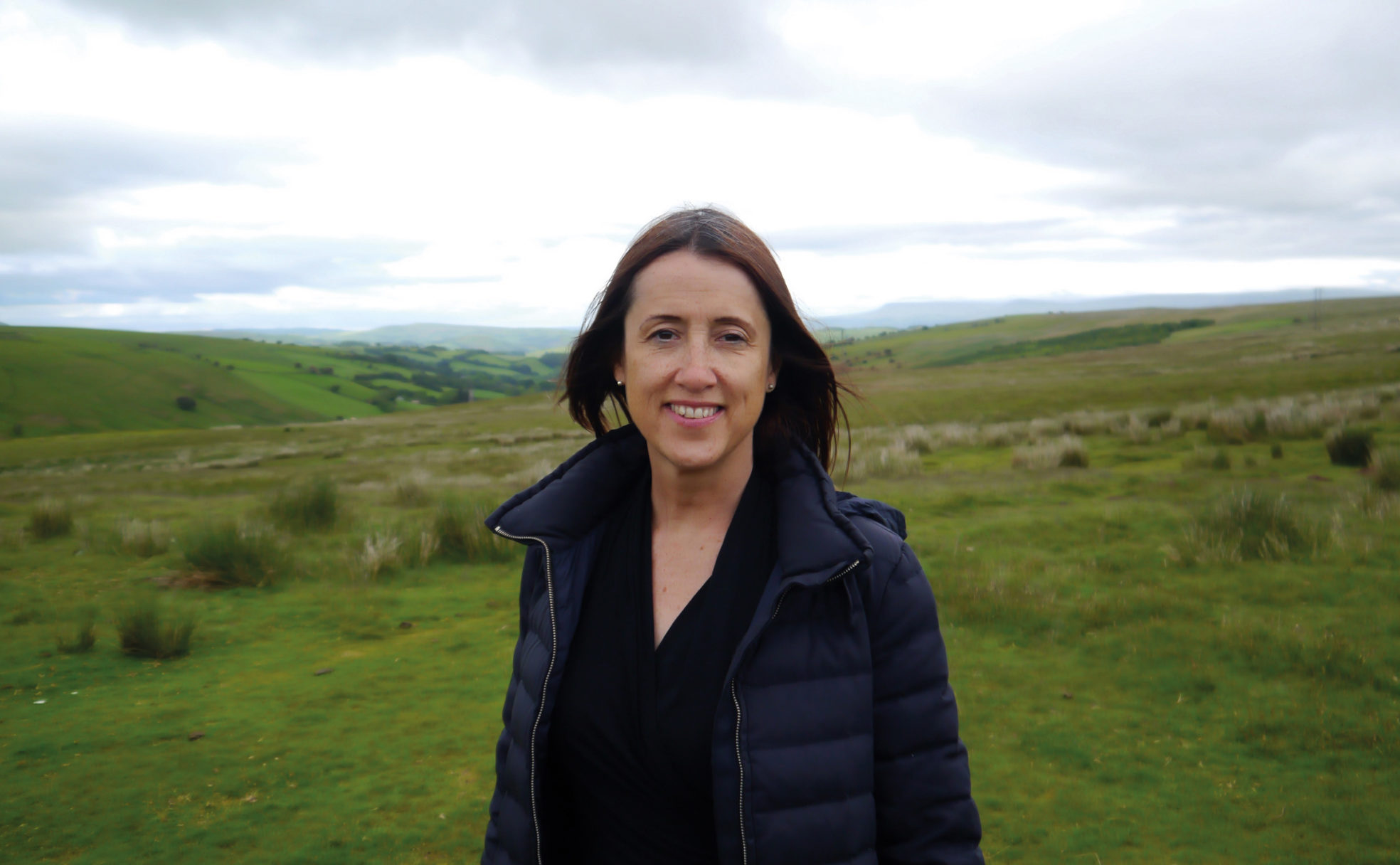