Roger Williams, Member of Parliament for Brecon & Radnorshire, has raised concerns over the impact of the HSBC branch closure in Ystradgynlais on local residents. 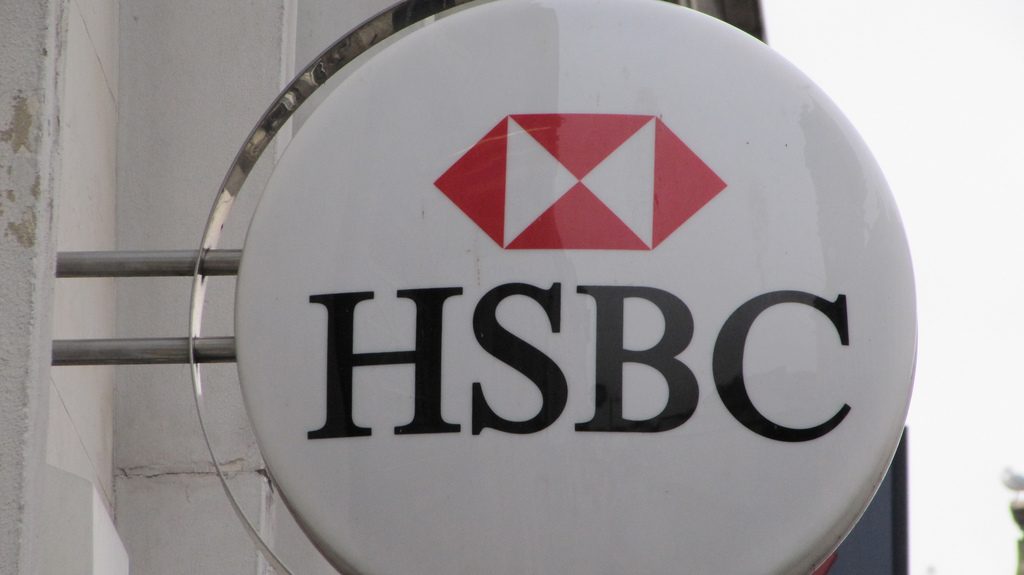 HSBC have recently announced that they have taken the decision to close the HSBC branch in Ystradgynlais from Friday 10 October, stating that the level of custom it is receiving makes it commercially unviable, despite HSBC pre-tax profits of around £4bn.

According to HSBC, this is in part due to changes in the way people bank, moving from physical banking to telephone, mobile and internet banking. This will result in the closest HSBC branch to Ystradgynlais being located in Neath.

In response to the announcement, Roger said:

“I am very concerned by the news that HSBC in Ystradgynlais will be closing. This will undoubtedly leave customers in the area with less choice. The nearest branch in Neath is 10 miles away and poor local transport connections may make it difficult for customers to access their local branch and financial advice they may need.

“I am however pleased that HSBC account holders will still be able to access their accounts from the Post Office, but many customers will still be without the face to face financial advice they need.

“This April, HSBC reported pre-tax profits of £4bn. It seems entirely unnecessary for this branch to close given the level of profit they are currently making.”