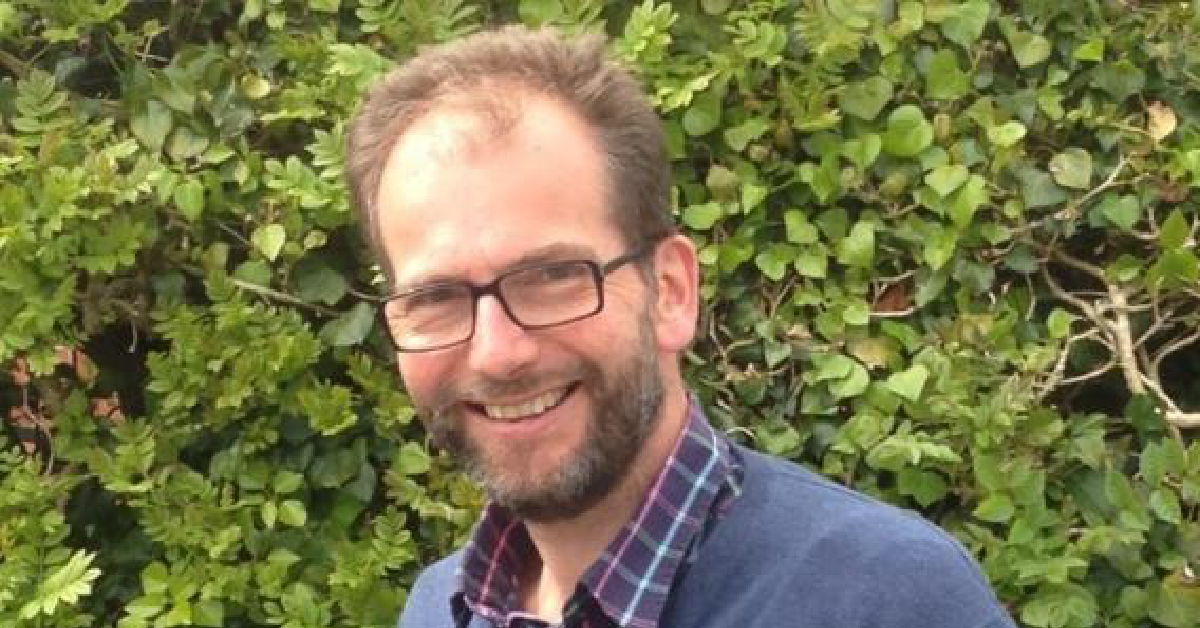 The Leader of the Welsh Liberal Democrat - Green Group on Powys County Council, Cllr James Gibson-Watt, has today written to the Council’s Chairman, Leader and Deputy Leader to request an urgent statement about the claims made by County Councillor Gwilym Williams in the media.

"The Leader and her Deputy need to come to the meeting of the full County Council this Friday and explain to members exactly what happened earlier this year. The allegation made by Cllr Williams of an honours-for-votes offer made by the Deputy Leader needs to be cleared up as a matter of urgency. If the allegations are true the Deputy Leader needs to inform the County Council what other offers were made to Conservative group members to keep their votes."

"This is exactly the sort of thing we are hearing about on a daily basis about the Conservative Government in Westminster. But to hear similar allegations levelled at the Deputy Leader of the Council is frankly shocking. If what Cllr Williams is saying is true then Conservative group members were being enticed to vote to bring in the latest instalment of the 26% Council tax hike we have seen since the start of this Council in 2017, despite the fact that Conservative candidates promised electors a Council tax freeze during the 2017 council election campaign. Every hard-working family in Powys deserves an explanation.”