Fines for supermarkets who treat farmers and suppliers badly

Yesterday Liberal Democrat Secretary of State for Business, Vince Cable, announced that measures to grant the Groceries Code Adjudicator powers to fine UK supermarkets have been laid in Parliament. 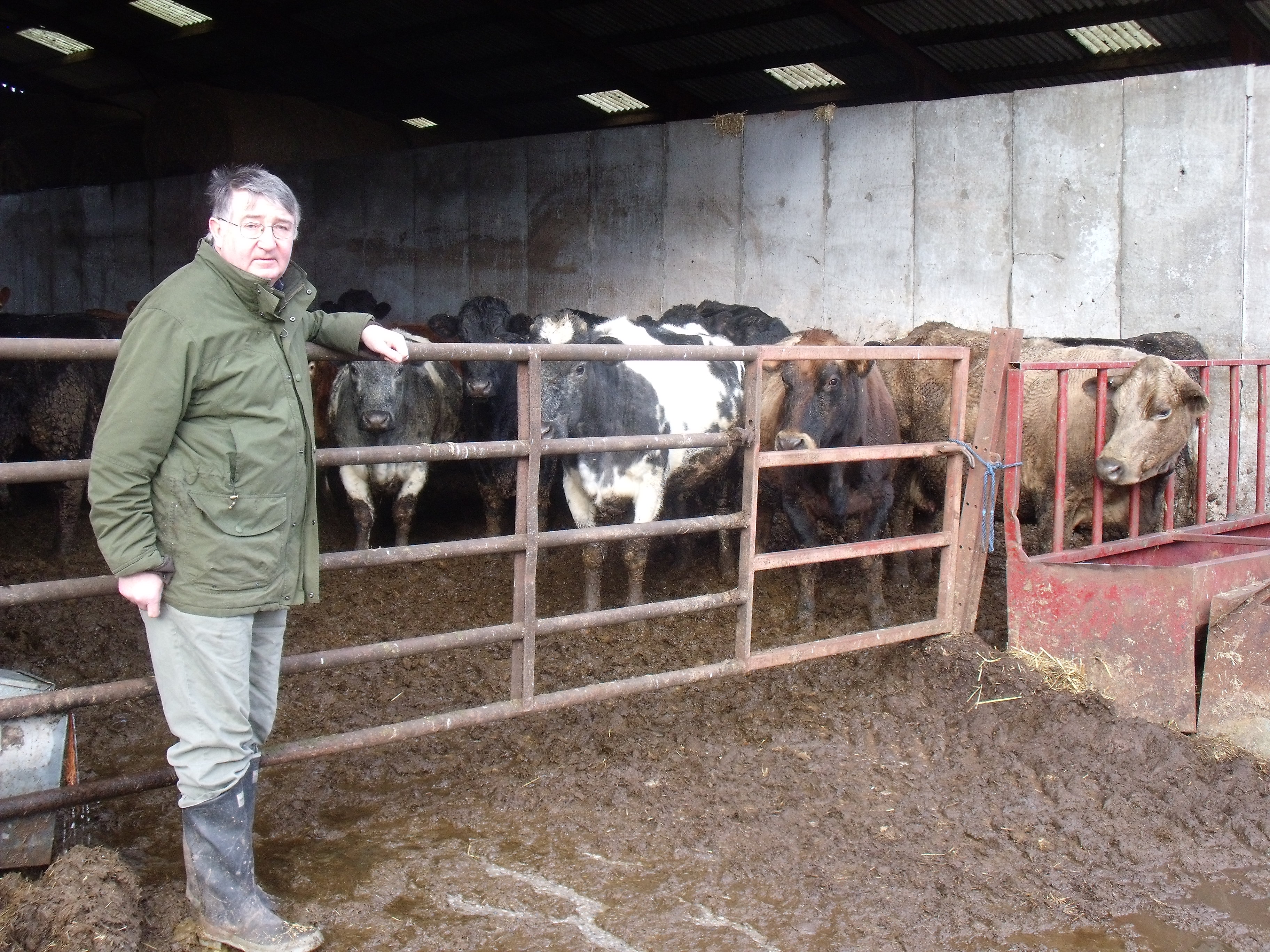 During evidence taking sessions of the Environment Food and Rural Affairs Select Committee the Grocery Code Adjudicator revealed that the legal powers for her to impose fines had not yet been approved by Parliament. The report of the Committee asked the Government to react speedily to this omission.

Yesterday Liberal Democrat Secretary of State for Business, Vince Cable, announced that measures to grant the Groceries Code Adjudicator powers to fine UK supermarkets have been laid in Parliament.

The Adjudicator will be able to impose penalties on large retailers of up to one per cent of a companies’ annual UK turnover, dependant on the seriousness of the breach of the Code.  It comes despite Tory opposition in Government to grant the watchdog the powers it needed to do its job.

“During oral questions today I asked the Secretary of State whether she had made arrangements to give the adjudicator powers to impose fines. She said the statutory instrument that was necessary for the powers to be made had been submitted last night and will be considered by Parliament shortly, but certainly before the next election.

“The coalition government brought forward the creation of the Grocery Code Adjudicator, but the necessary powers have not been given to her to impose fines. I am so pleased that this will now happen before the next election.

“However there are other matters that need to be addressed as well. For instance, the Adjudicator does not have powers to review the whole of the food chain, but only the part of it which relates to the final transaction to the supermarket. Almost no farmers in my constituency sell directly to supermarkets. They all sell through life stock markets, collection centres or through slaughter houses. This part of the trade is not covered at the moment by the Adjudicator, but I continue to press for a change in her powers to extend them to the whole of the food chain.”

Roger Williams (Brecon and Radnorshire): In her discussions with the Secretary of State for Business, Innovation and Skills, was the right hon. Lady able to raise the issue of the supermarket adjudicator and her need to have powers to impose fines, and to extend her remit throughout the entire length of the food chain, rather than just between the last producer and the supermarket?

Elizabeth Truss: I thank the hon. Gentleman for his point. I work closely with BIS on this issue, and I am pleased to say that last night we laid the statutory instrument that will give the Groceries Code Adjudicator the power to fine companies.