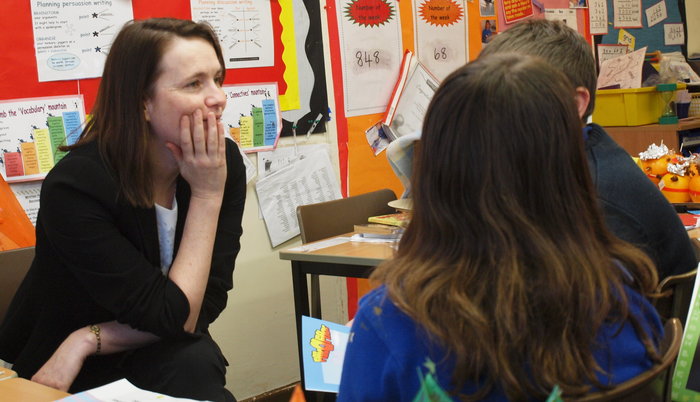 Kirsty Williams is calling for an end to the uncertainty over the future of education in Powys.

These plans are disrupting childrens’ education and leaving staff demoralised. Kirsty is determined to keep education as local as possible.

She has attended various community meetings over the future of schools, and she led a debate in the Welsh Assembly in which she asked local people for views and relayed their concerns on the floor of the Senedd.

When the Welsh Liberal Democrats were part of the Welsh Government they introduced a small schools grant, which protected schools in rural areas like Brecon and Radnorshire. Other parties have failed to maintain this grant.

Kirsty is calling for an approach which sees a presumption against closure (similar to Scotland), and is also calling on the council to explore the possibility of school federation instead of closure.

Work is set to start on the £5.3million development of Llandrindod Hospital.

The money, secured by Kirsty Williams in negotiations with the Welsh Government, will be used to carry out essential maintenance and improvements to facilities.

Kirsty has been campaigning for this investment for a long time, and after securing the money last year, is looking forward to seeing the work begin.