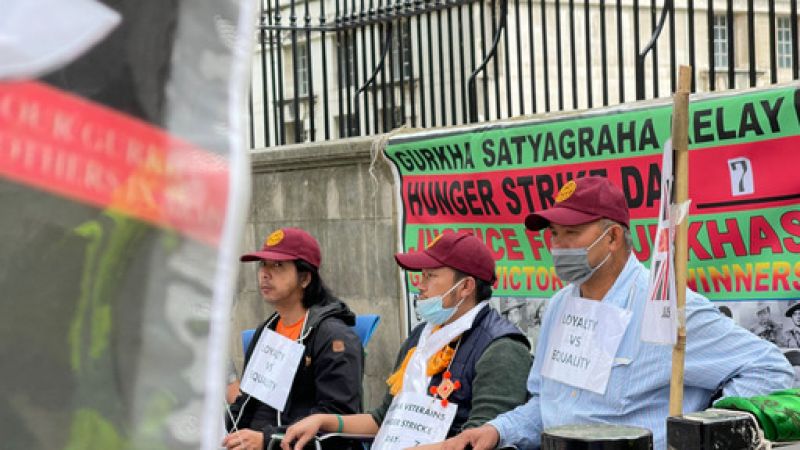 Commenting Jane Dodds said: “It’s an absolute disgrace that the government have allowed this issue to boil over to the point where we have former Gurkha soldiers going on hunger strike. These are people who have put their lives on the line for the safety of our country time and time again. It is an absolute betrayal of British values. 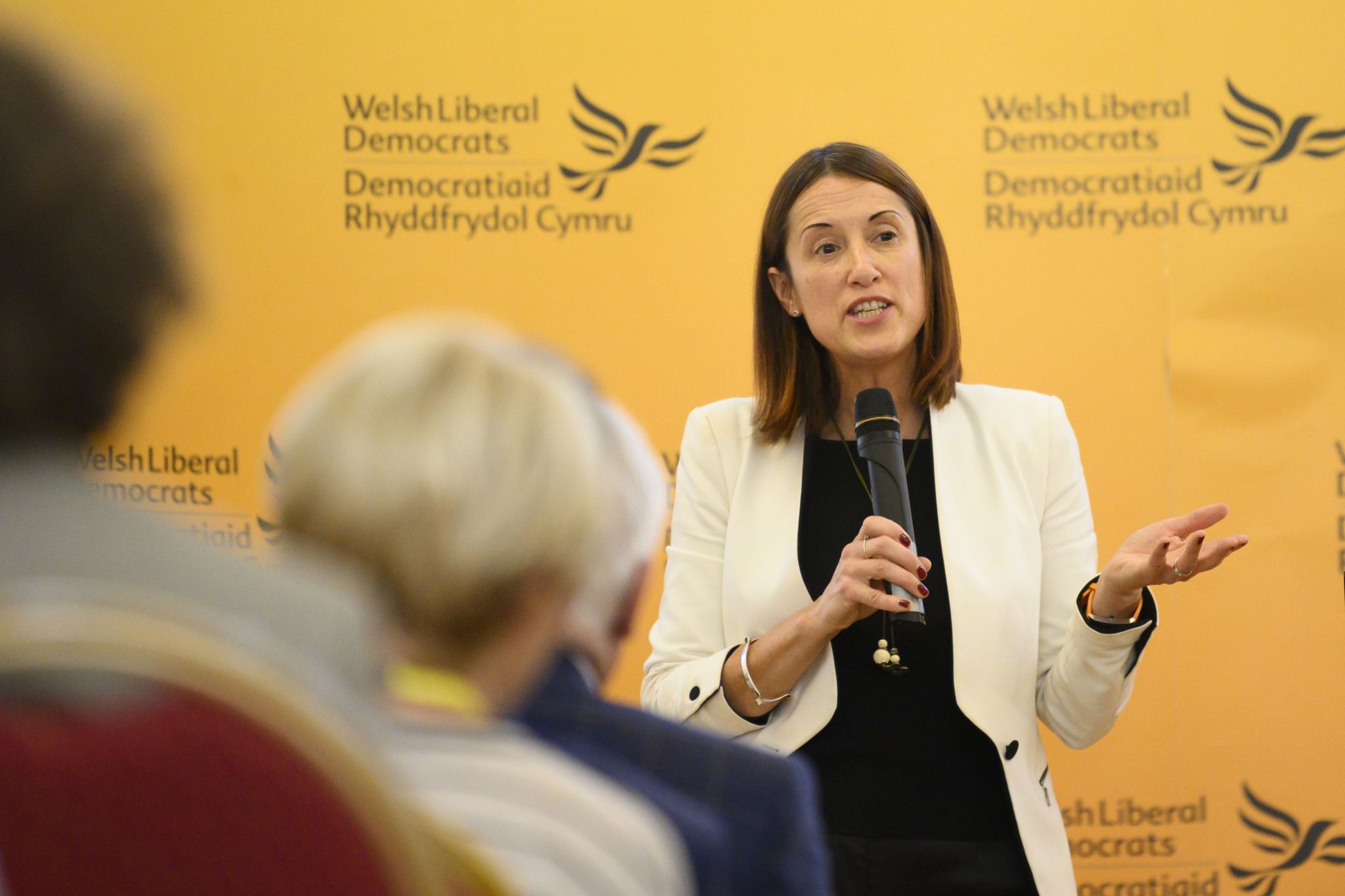 “We have a long history of association with the Gurkhas here in Powys, with their regiment being based in Brecon for the past 45-years. I’m sure many residents will, like me, find this news extremely distressing and an insult to those who have served. We are meant to be a nation of compassion, if we can’t even find that for those who put their lives on the line for us, then what does that say about the current position of our country and government?

“I am calling on our Conservative Members of Parliament to push the government and their colleagues to grant the Gurkhas the level of pensions they rightfully deserve, which is equal to that of their British compatriots.”