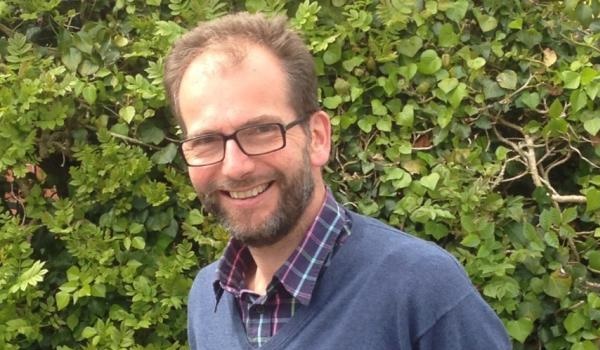 “It is now almost 5 years since this administration came to power off the back of an election in which the Tories claimed they would freeze Council Tax. Instead, they have delivered rises of 5%, 9.5%,4.3%, 2.9% and now another 3.9% whilst over-spending millions on over-specified building projects and entering an ill-judged commercial joint venture to outsource buildings maintenance and new build projects across Powys.”

“Over the coming weeks, our team will be pouring over the papers and looking for improvement. We will be paying particular attention to the capital programme which is running out of control with proposals for new schools being dished out like confetti without any evidence of how they will be funded,” added group finance lead Cllr John Morris.

“We cannot offer any promises at this point but we can guarantee that should we take control of the council after May’s election we will initiate an immediate review of all capital spending plans to ensure they are fully costed with clear income streams to pay for them before they go out for any form of engagement or consultation with the public. It’s time to restore financial realism to the running of the council.”

Donate today to help us and support our social media campaign as we seek to elect William and "Put Recovery First".