The Welsh Liberal Democrats have warned that the recent collapse in beef and lamb prices could leave the industry in Wales unsustainable. 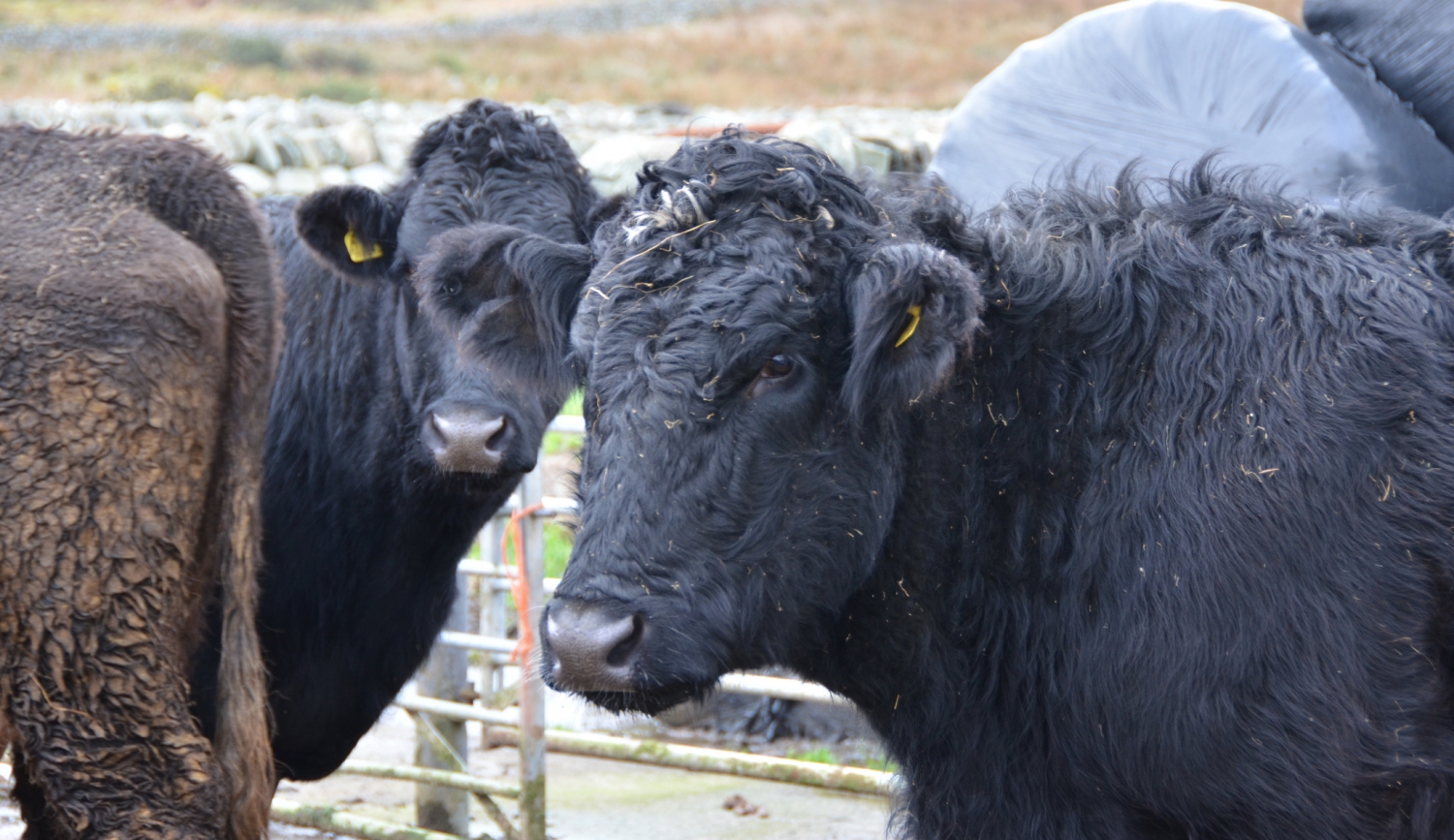 Ahead of the Royal Welsh Show, Welsh Lib Dem Leader Kirsty Williams and MP Roger Williams have written an open letter to the Deputy Minister for Agriculture, calling on her to work more closely with Hybu Cig Cymru to promote Welsh beef and lamb to export markets and lobby retailers to pay a fairer price to farmers.

Over the past 4 months, beef prices have dropped from 380p/kg to 312p/kg and lamb is down from 520p/kg to 380p/kg deadweight. Roger Williams has also raised this issue in Parliament with the Department for Environment, Food and Rural Affairs.

“This drop in prices has shaken the confidence of the whole beef supply chain. As retailers and meat processing plants increase their margins, and as import levels rise, both farmers and consumers are feeling the pinch.Unless farmers are paid a decent price for their meat, sheep flocks and cattle herds will decrease and Supermarkets’ access to the best Welsh meat will be reduced.

“Upland farmers across Wales produce top quality beef, but the cost of doing so is very high. Farmers committing to rearing a calf that won’t be ready for two years need assurance that the demand will be there after the costs have been incurred.”

The full text of the open letter to Rebecca Evans AM can be viewed and signed here.